The return of migratory birds signals a new season 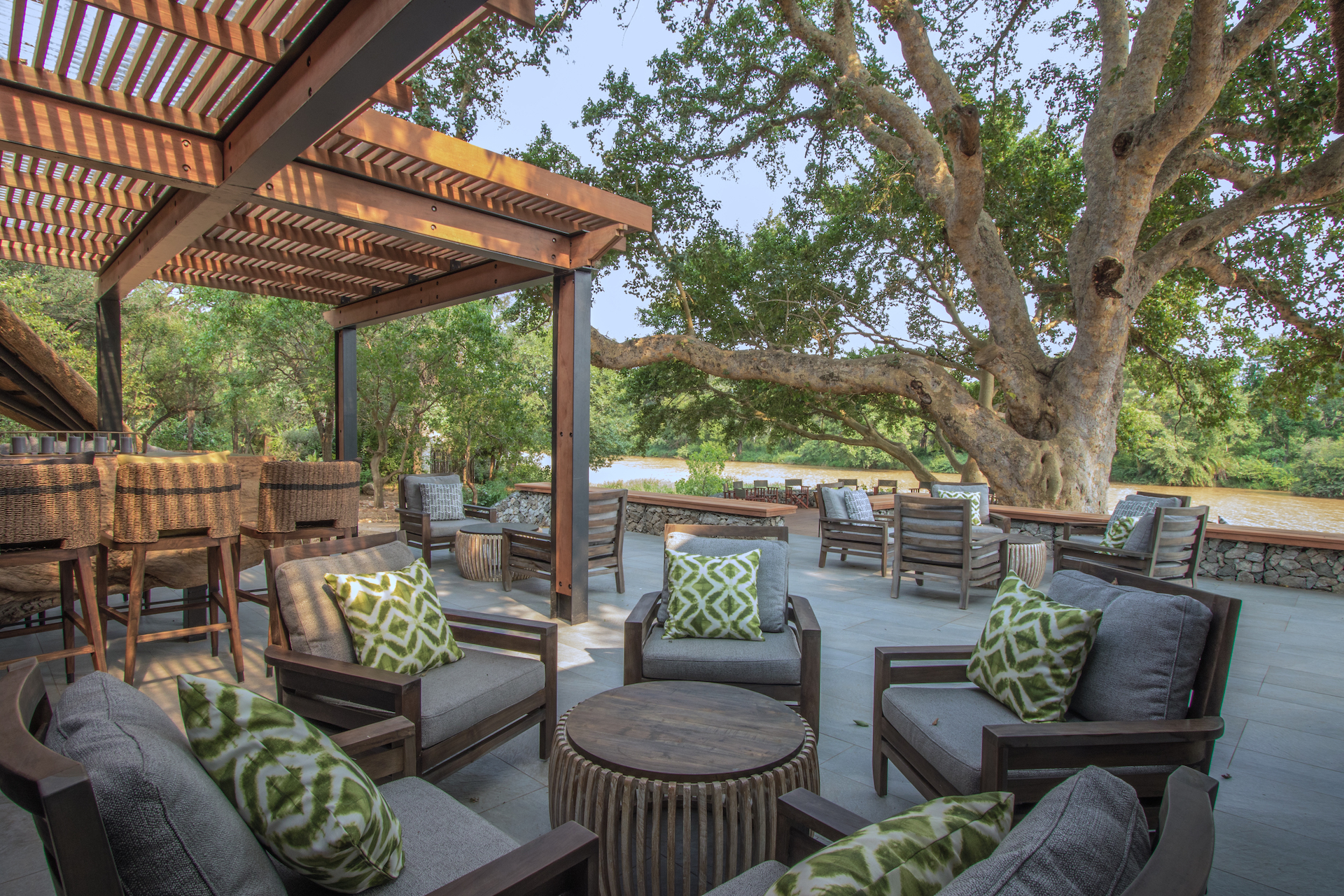 The return of migratory birds signals a new season

While summer only officially starts in South Africa’s Limpopo Province in December, temperatures are already starting to soar. While we await the first rains and for the dry bush to be transformed, inklings of summer are evident in the flowering trees and plants across the reserve, and in the calls of migratory birds returning.

Our province has extensive wetlands that provide important breeding habitats for waterbirds, including globally threatened species such as the black-shouldered kite, white-backed night heron and blacksmith lapwing.

Thanks to the positioning of the weirs, Abelana features a permanent water source along the Selati River’s course through the reserve. This provides unrivalled game and bird spotting opportunities.

The Limpopo province is a rich birding area that is well known for its late-summer and autumn migrations. Every year from October through December, hundreds of different species migrate through our reserve. Some travel from Sub-Saharan Africa while others travel only a short distance like the yellow-billed kite, which flies about 500 kilometres from its wintering grounds in Zimbabwe to its breeding grounds in South Africa.

Then there are those, including species from Russia, Mongolia, and the Arctic Ocean regions, that migrate to Africa to escape the harsh northern Hemisphere winters. European bee-eaters can be seen taking to the skies over Abelana with their gorgeous, colourful plumage. These Palearctic Migrants come here mainly to feed.

The Woodland Kingfisher is one of the first to arrive

One of the first migrant birds to return to Abelana Game Reserve is the woodland kingfisher whose call is the first welcome signal of summer coming. Males can be heard calling constantly as soon as they arrive back in the bushveld.

The woodland kingfisher’s journey starts in Central Africa, proceeding southwards from Nigeria, Angola, and Southern Sudan to southern Africa where they re-establish their territories and revive the connections with partners from previous breeding seasons. We’re privileged to hear their calls until they depart again at the end of the breeding season, leaving Abelana a somewhat quieter place.

Let’s hear it for the swallows

Yes, swallows are amongst the most common birds in Africa, but it would be remiss of us not to mention that they undertake an impressive 9 600-kilometre migration between the UK and South Africa twice a year in search of food. Their arrival in the Limpopo Province is indeed worthy of mention because like the Woodland Kingfisher, they are one of the first migrant birds to arrive, heralding the beginning of summer.

They nest in the UK in summer and begin their great trek to South Africa when their food source begins to run out, covering around 300 kilometres per day to arrive in October. It’s an epic journey fraught with the risks of extreme weather, exhaustion, and starvation. When they arrive, they are hungry.

Abelana is a paradise for bird

The tall, riparian forests on the edge of the Selati River brim with life that provides ample sustenance for migrant birds who are hungry from flying vast distances. With insects, beetles, moths, and spiders aplenty, these forests are a paradise for species like the highly vocal paradise flycatcher whose calls fill the air, signalling their presence long before you see them. And when you see them, it is a treat. Their trademark rust-red tail feathers and bright blue eye wattles make them spectacular birds to watch and photograph.

What are you waiting for?

Intrepid birders can make exciting discoveries wherever they venture on our vast 15 000-hectare reserve. From the gently undulating riparian forests of the northern section of the reserve, especially along the Selati River, to the dramatic rocky outcrops and towering koppies of the south, Abelana’s varied landscapes cover a range of different biomes which provide favourable feeding and breeding grounds for diverse bird species.

With the mass of birdlife and the coming of summer, this is the time to get out your binoculars and visit Abelana. We can’t wait to welcome you.