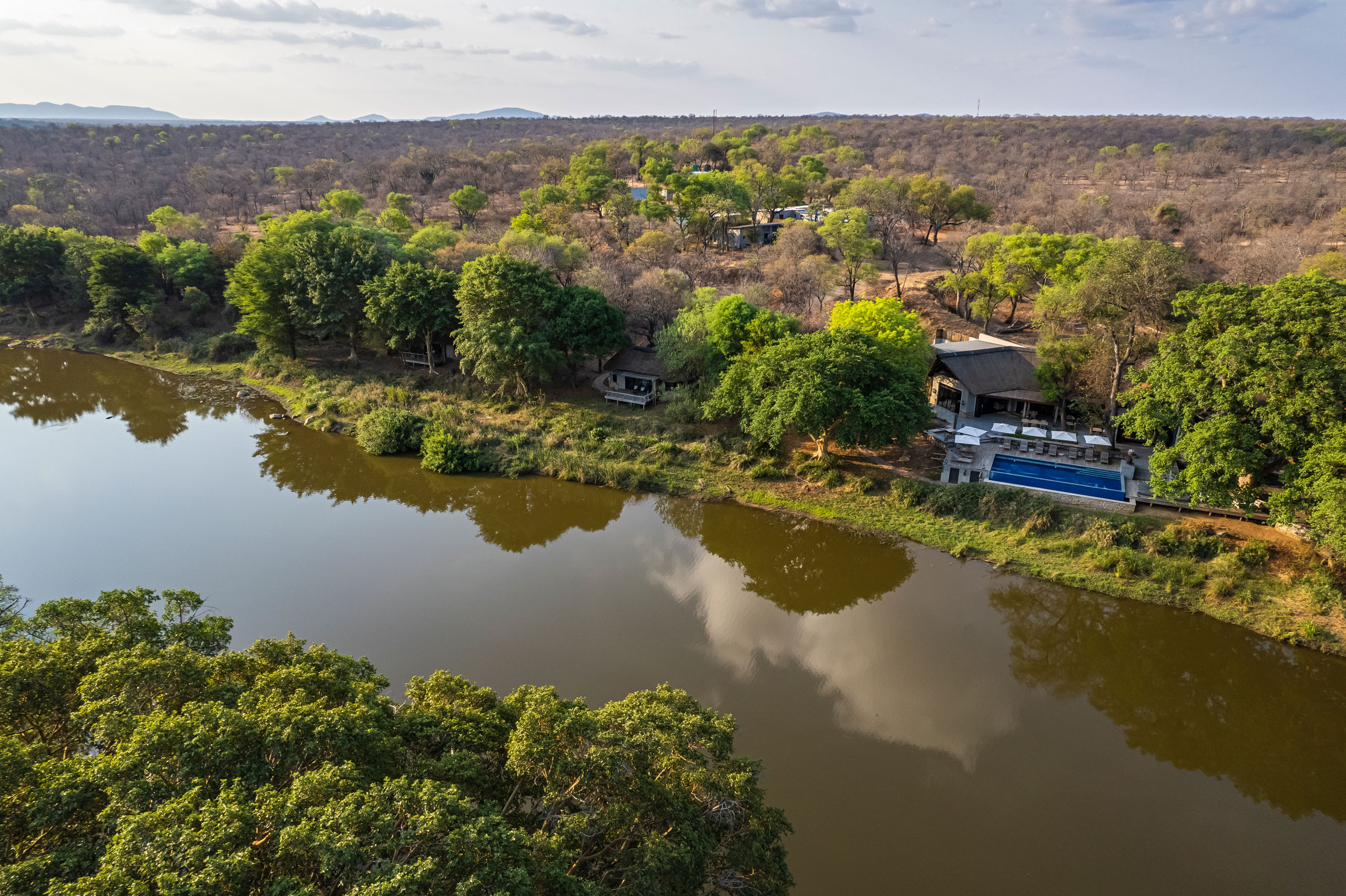 One of the best parts of our day is hearing about how our guests experience their days at Abelana Game Reserve. The casual chatter over dinner and at the fireside after a day in the bush offers invigorating insights into what touches, inspires, and excites our guests. We never get tired of energetic stories of close-up encounters with wildlife on the reserve.

Every so often, we have a guest who is touched by an experience enough to put pen to paper. Here we share Greg Royce’s encounters at Abelana in his own words.

A piece on life at Abelana River Lodge

Guests at Abelana soon settle into the rhythm of bush life: coffee on the deck at sunrise before departing on a game drive to explore the wilderness and seek its inhabitants: lion, buffalo, elephant.

Then it’s back for breakfast followed by a nap or lazy time around the pool. As the afternoon cools, we gather for tea before setting off for the evening game drive as the predators begin to move. Then it’s back to the lodge for the gourmet dinner in the firelight.

Just before the dawn paints the horizon pink, you might be startled from your sleep, by the patter of feet on the thatched roof of your chalet. So loud is the thumping that you could be forgiven for thinking that a herd of elephants is about to drop through.

Relax. It’s members of the troop of Vervet Monkeys that live near the camp. They roost in the big trees along the river at night to escape prowling leopards, lions, and pythons. They are a playful species with the youngsters teasing and tumbling one another, as they bond and establish dominance. They scour the trees for fruit (especially the figs), shoots, berries, nuts, and the occasional lizard, before moving into the surrounding bush to feed.

If you rise to watch the sunrise from your deck, you’ll be treated to the daily renaissance of the river. As the night gradually softens into dawn, the first bird calls resound. You’ll hear kingfishers, warblers, weavers, and the squawk of herons. In the gloom, birds seem less threatened and will call within an arm’s length from you on a convenient branch. 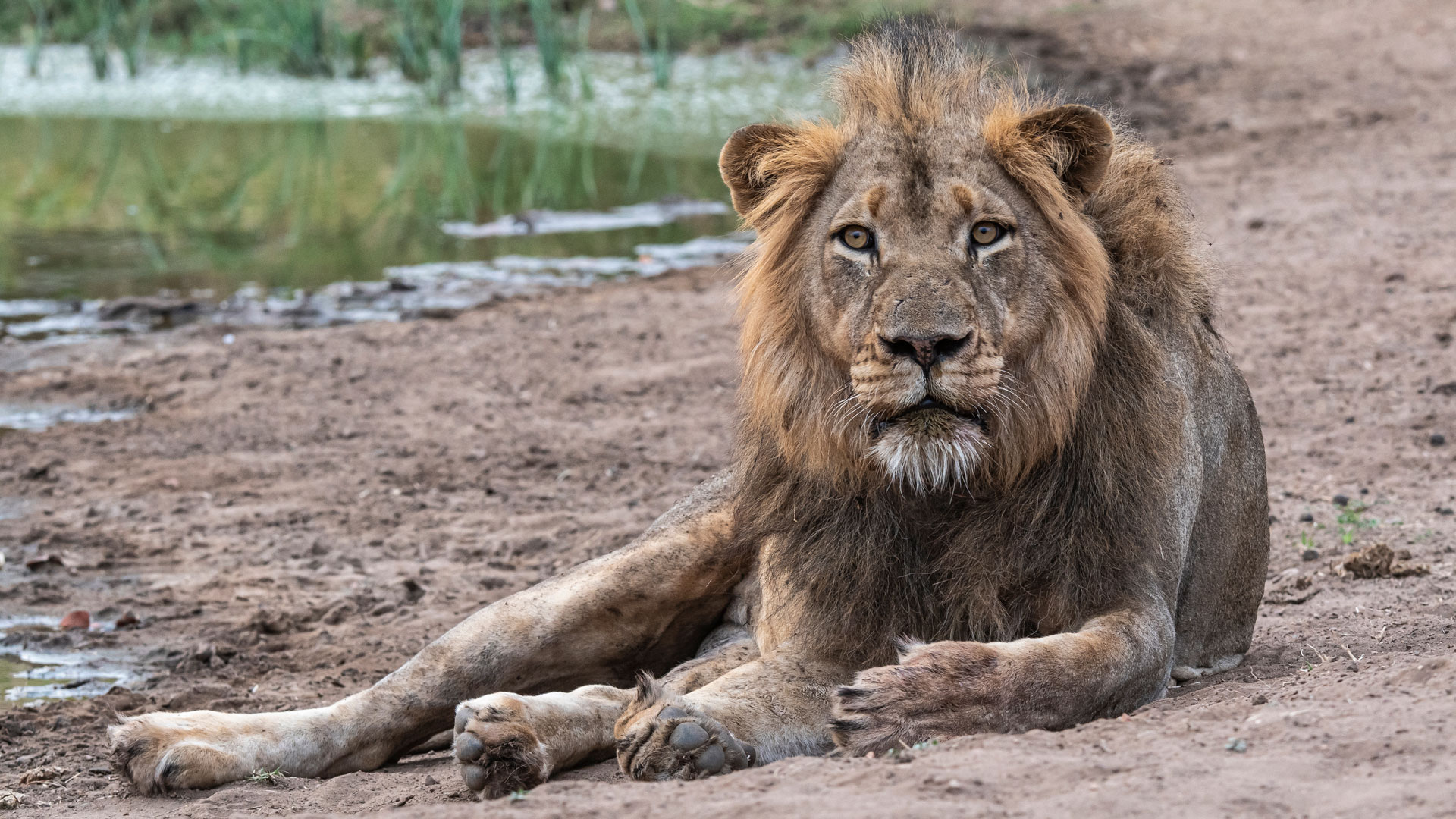 As you sip your coffee you may hear the Vervet Monkeys again, this time from the opposite bank of the river. If what you hear are sharp, explosive alarm calls, there is no play involved here.

A leopard is on the move.

In summer, when the trees are clothed in leaves, the monkeys will be invisible. The riverbank below the trees will also be obscured by reeds and shrubs. But you will be able to unerringly follow the progress of the leopard from the monkey calls.

Leopards are solitary. They do not depend on numbers to hunt as do lions. It’s all up to the individual. As a loner, the risks are shockingly high. If the kill generates any noise – thrashing of branches, anguished bleats – hyenas and lions will be there in minutes to steal the prey. If the leopard suffers the smallest injury which diminishes its speed, a lashing hoof or horn, starvation looms.

Overcoming these challenges has made the leopard one of the most silent and efficient killers in the world. Savour the experience: it’s unique. You are no more than a little over 50m away from one of the world’s premier predators, perfectly safe across the river. There are few places in Africa which offer such an intimate, exclusive experience.

So, it’s just the two of you. One is standing motionless while the other slips silently through the thickets, pausing to test the wind or confirm a sound. One observes. The other is hunting.

Is the leopard aware of you? Oh, yes. The camp has been a feature of the riverine forest for years. The leopard knows the rhythm of camp life and keeps well away. The presence of humans brings fear..

Whether it’s a special animal sighting or just a relaxing day spent on a game drive, we love hearing about it! We hope you’ll share your stories with us too.